LMTSF is grateful to receive ongoing support through designated Special Awards. Each year, a graduating senior of LMHS or HHS who is selected to receive a scholarship will be named as the recipient of one of these awards. LMTSF’s goal is to match the awardee with the spirit and/or guidelines of an appropriate award. 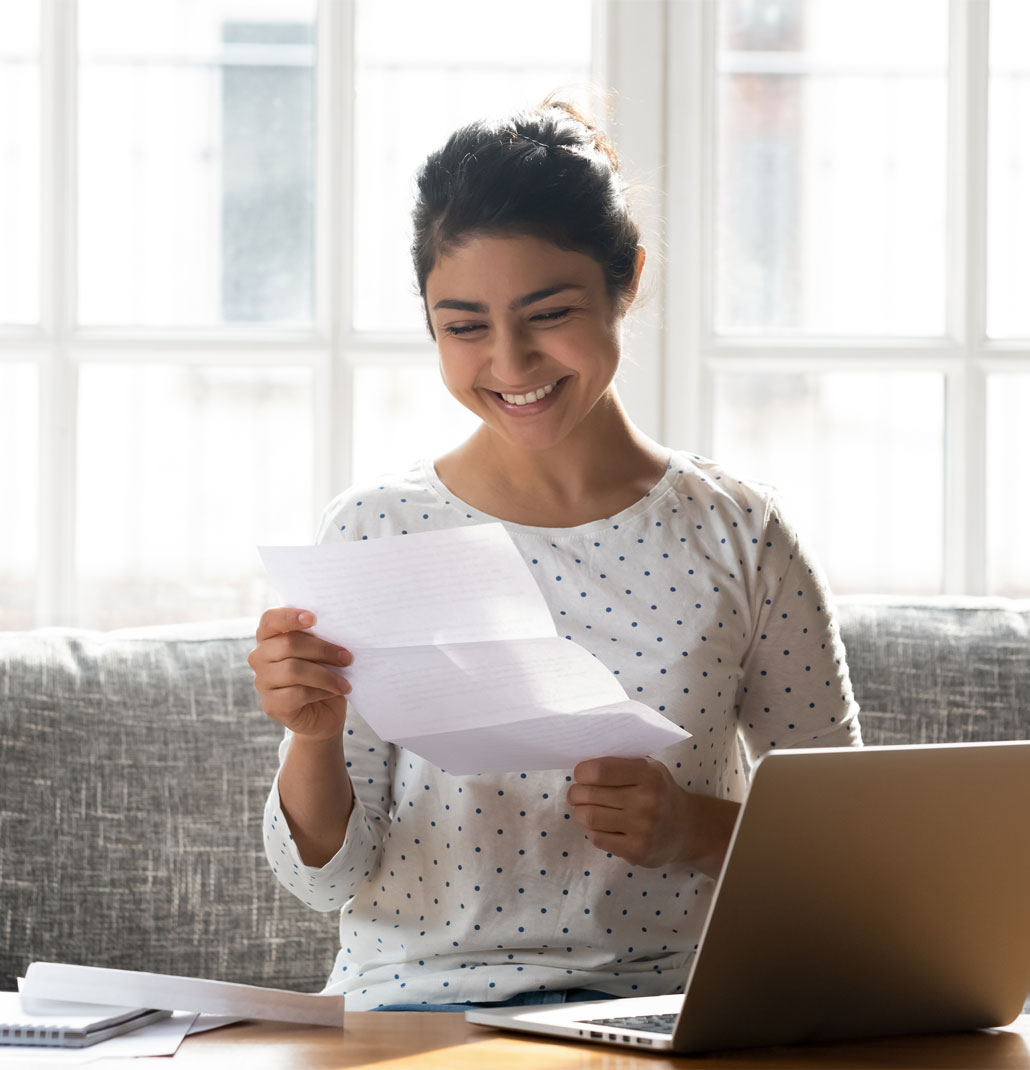 Making a gift to LMTSF is a meaningful way to honor an individual or group, commemorate a special occasion, or memorialize a loved one. The number of scholarship applicants with documented financial need has increased each year. In order to maintain our level of giving, we welcome additional funding sources. By establishing a Special Award you and others can help make a true impact on the future of our community. Will you help our scholars?

Our “News” section provides more information on recently established awards. The awards listed below appear by name alphabetically. You can also use our search function to quickly access a specific award.
A - DE - HI - LM - PQ - TU - XY - Z

This award was established by The Women's Club of Ardmore to benefit a student who shows an interest in pursuing a career in the fields of medicine or education. The Club, a group of forward-thinking, civic-minded women, was disbanded in 1987 after 93 years of service to the community. Their legacy lives on in the Ardmore Free Library, which is housed in the two remaining wings of the Club’s original building.
Donate

This award was established from the proceeds raised by the Harriton High School Yearbook.
Donate

Jim Barr and Jean Thomas Barr were 1948 graduates of LMHS, where Jim was an outstanding football player for the Aces, and Jean was a cheerleader. They married in 1950 while Jim was a student-athlete at Penn State University, and together they raised 11 children. This fund was established by their grandchildren with love and appreciation for their devotion to family and community.
Donate

This award was established by the Bobby Bonds Memorial Foundation in Honor of Bobby Bonds, a Harriton High School graduate and active member of the Lower Merion community. His inspirational words, “Don’t quit five minutes before the miracle happens,” is a true testament to how Mr. Bonds lived his life and helped countless others.
Donate

Mr. Bottoms and his wife Lisa spent most of their lives in Narberth. Mr. Bottoms was a stellar athlete in football, baseball and golf, among many other sports. He had a very positive influence on the lives of many of the children he coached for the Narberth Baseball League. Mr. Bottoms’ example of helping others will serve as a legacy to continue to help the youth of Lower Merion in pursuing their academic dreams.
Donate